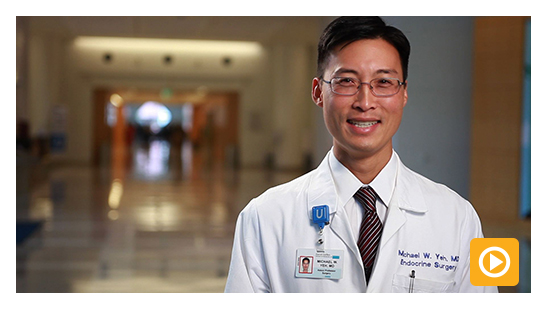 The 10 Potential Consequences of Thyroid Surgery by Dr. Michael Yeh

Patients should note, unavoidable consequences include scarring, lifelong reliance on Levothyroxine, and RAI in some cases. RAI has been shown to lead to blood cancer for some patients. When interviewing dozens of thyroid surgery patients, we found only 12% were told of the possible consequences of surgery. Most said if warned of the dangers, it would have influenced their decision to move forward with surgery or choose active surveillance instead.